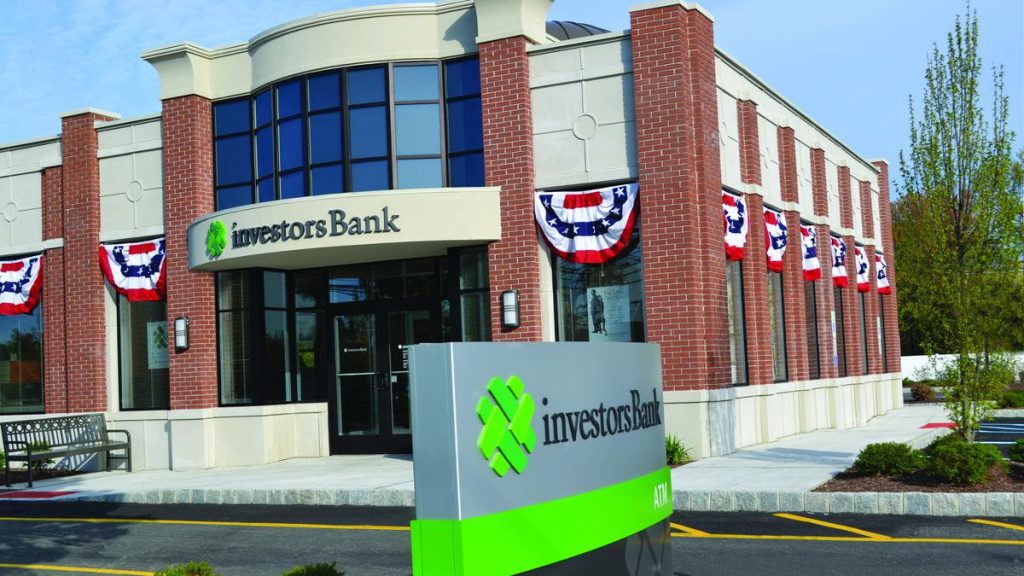 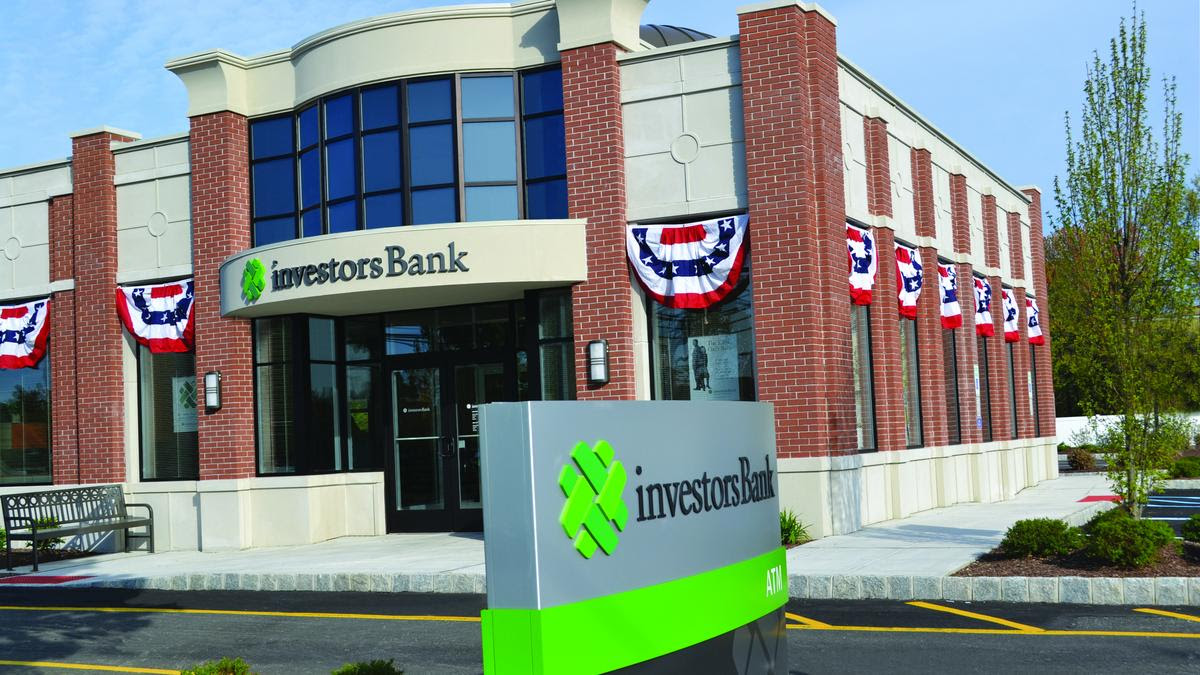 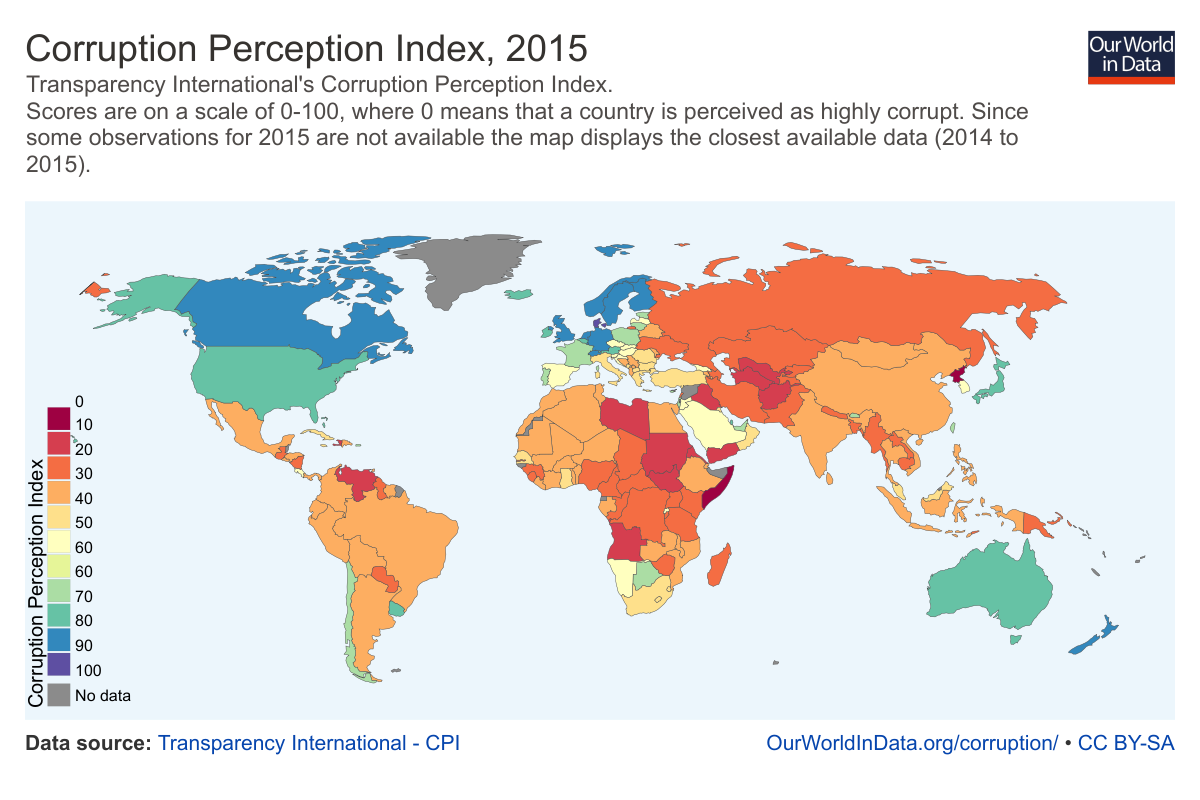 Source: Our World in Data

Enforcement Survey: What happens to public officials who take bribes?
The FCPA Blog 12/11/2018
The business community often complains during consultations with the OECD Working Group on Bribery that its focus on criminalizing the supply-side of foreign bribery creates an unbalanced approach to enforcement…
Read More

Customer Screening is the DIY Project From Hell
Finextra Research Headlines 12/11/2018
Every year, without fail, many banks and financial institutions embark on internal projects to impro…
Read More 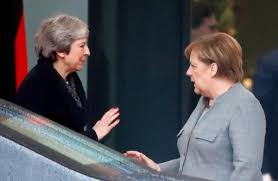 EU rules out Brexit renegotiation as May seeks help from Merkel
Reuters: Top News 12/11/2018
Prime Minister Theresa May sought Angela Merkel’s support on Tuesday to save her floundering Brexit deal but the European Union ruled out renegotiating the divorce treaty, after May postponed a parliamentary vote she admitted she would lose…
Read More 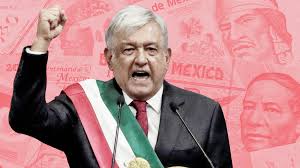 John McCarthy has been directly involved in national security, law enforcement, and compliance fields for more than two decades. John is currently SVP, BSA/OFAC Officer at Bank of Hope. Prior to his current position, he was SVP and Deputy BSA Officer, Operations at Bank of the West, Chief Compliance Officer at Airbnb Payments and launched the company’s compliance programs across the enterprise.

Mariam is an Operating Principal at Cota Capital. Mariam has experience providing guidance on strategic and operational planning to Venture and Growth stage companies. Prior to Cota Capital, Mariam spent her career in management consulting as a Director at KPMG. She has experience leading global transformation programs and developing innovative service offerings for Fortune 500 companies in the Technology sector. Mariam has an MBA from UCLA’s Anderson school of management with an emphasis in Finance and Entrepreneurship. She has a Bachelors in Science in Finance and a Bachelors in Science in Economics from Santa Clara University.

Pete Williams is a Partner and the Chief Operating Officer of Cota Capital, an investment firm focused on public and private modern software technology companies. Pete has over 30 years of experience working with public and private technology companies in operating, finance and legal roles. Pete has served in a number of publicly-traded software company executive positions, including Chief Financial Officer, EVP of Corporate Development and General Counsel. Previously, Pete was also a partner in the Silicon Valley office of a multi-national law firm where he specialized in corporate finance and intellectual property transactions.

Drake Ross is a former bank regulator who specialized in compliance with consumer protection regulations while at the OCC, FDIC, and OTS. While at these agencies, he provided extensive training and guidance and developed materials to ensure full comprehension and proper application of rules, laws, policies, and guidance, and served as a Subject Matter Expert in numerous areas. Because of his expertise, he often presented at agency and industry events. He also played a significant role in successful windup of the 2008 IndyMac Bank failure, where because of his extensive knowledge of the FDIC deposit insurance regulations, he was called upon to administer highly-complex insurance determinations.

Chris Callison-Burch is an Associate Professor in Computer and Information Science Department at the University of Pennsylvania.  His research interests include natural language understanding and crowdsourcing.  He has served the Association for Computational Linguistics as the General Chair for the ACL 2017 conference, as an action editor for the Transactions of the ACL, as an editorial board member for the Computational Linguistics journal, and an officer for NAACL (the North American chapter of the ACL) and for SIGDAT (the special interest group for linguistic data and corpus-based approaches to natural language processing)

Tom Ladt is an experienced executive and investor. Tom has lead and served on the boards of several public and private companies serving highly regulated industries such as technology, healthcare, real estate, and food processing. Tom has also served in key governmental roles and on numerous community boards.

Jeroen Plink is a global executive with a proven track record of developing and growing businesses, teams, and technologies with innovation and passion. Jeroen was CEO of Practical Law US during its acquisition by Thomson Reuters. He now serves on numerous boards and acts as a strategic consultants for start-ups.

Global Legal and Compliance executive with 15+ years of success in the SaaS technology and financial services industries. Partner to the CEO and executive team in corporate transactions, business development, product expansion, and regulatory navigation during periods of intense growth and organizational change. An advocate of effective risk management that starts with sound business practices and putting the customer first.

Brian advises clients on legal and regulatory compliance in the financial, tech, and procurement sectors. His passion is helping businesses succeed in heavily regulated environments. As counsel and trusted advisor to businesses of all sizes, and as a former regulator, policymaker, and federal official, Brian acutely understands the unintended burdens that even well-intentioned government requirements can put on innovation and business growth, as well as how to create policies that strike the right balance.

Brian served as National Ombudsman in the Obama Administration, leading the federal Office of Regulatory Enforcement Fairness in assisting hundreds of startups, entrepreneurs, and small business owners in every industry and every state.

Richard Dupree, Senior Vice President and Group Operational Risk Manager for the US Intermediate Holding Company of BNP Paribas associated with Bancwest, Bank of the West, First Hawaiian Bank and all US subsidiaries and branches of BNPP. Richard is responsible for managing the planning, development and implementation of assigned activities and programs associated with operational risk management under the IHC.

Dr. Marsha Ershaghi Hames is Managing Director of Strategy & Development at LRN, a leader in advising and educating organizations about ethics and regulatory compliance, as well as corporate culture, governance and leadership. With the focus of inspired behavior versus required behavior, LRN is a leading voice in the industry for companies to build ethical cultures instead of “check-the-box” compliance approaches. She’s advised Department of Justice corporate monitors on successful program transformation under CIAs (Corporate Integrity Agreements. With over 20 years of experience in leading multinational ethics and compliance strategies, Marsha has become a highly sought-after thought leader on leading Corporate Compliance and Ethics practices.

Carla Carriveau is currently the Senior Managing Counsel at Wealthfront, an automatic investment service firm in Redwood City, California. Carla was previously Senior Counsel, Division of Trading and Markets, at the United States Securities and Exchange Commission. As a former regulator with over 15 years of experience in helping small businesses navigate legal and regulatory needs in the financial services sector, Carla advises Compliance.ai on financial services regulation, the regulatory landscape and industry practices.

Reza Sadeghian is an innovative Senior Executive and Consultant with more than 40 years of success spanning technology and IT, software and SAAS, and startups.  Reza has held leadership positions with SAP America and SAP AG, Synopsys Inc., Veritas Software, Applied Materials, and Nestle USA.  He served as a Board Advisor and Angel Investor to numerous companies, including Clever Sense, PassBan Intelligence Security, BINA Technology, Genome Analytics, and currently works with exciting startups such as Compliance.ai, VMDOC, BaseHealth, Atheer Labs, PuraCath, and Trayt.

Carliss Chatman is an Assistant Professor of Law teaching Contracts, Agency and Unincorporated Entities, Corporations, and Transactional Skills. Her work is influenced by over two decades of service on non-profit boards and involvement with community organizations. Through leadership positions, she has developed expertise in corporate governance and non-profit regulation.  She has also been instrumental in strategic planning and fundraising efforts. Prior to law teaching, Professor Chatman was a commercial litigation attorney in Houston, Texas. In practice, she focused on trial law, appeals and arbitration in pharmaceutical, health care, mass torts, product liability, as well as oil, gas, and mineral law. In addition to negotiating settlements and obtaining successful verdicts, Professor Chatman has also analyzed and drafted position statements regarding the constitutionality of statutes and the impact of statutory revisions for presentation to the Texas Legislature.

Hugh Cadden is a recognized expert in derivative financial and trading markets including futures, options, and swaps. Hugh is currently a senior consultant and expert with OnPoint Analytics, Inc. an economic, finance and statistical consultancy specializing in expert testimony for complex litigation. He has been specializing in the organization, operation, and regulation of financial and trading markets for over 40 years. Hugh’s experience includes both the public and private sectors and he has held senior level positions with the U.S. Commodity Futures Trading Commission including serving as Director of the Division of Trading and Markets and Deputy Director of Enforcement. He has been qualified as an expert on financial and trading market matters before the Commodity Futures Trading Commission, the Securities and Exchange Commission, the U.S. Tax Court, Financial Industry Regulatory Authority, National Futures Association, American Arbitration Association and federal courts.

Maria Devassy is a RegTech, Content, and Technology leader with over 20 years of experience helping companies bridge the gap between technology, product, and business. Maria has held leadership positions with MetricStream, KPMG, Oracle Corporation, and other technology companies. She has launched several successful RegTech products, business partnerships, and advised Fortune 100 clients on risk management, audit, advisory, and compliance business across Industries.

With more than 25 years of experience in hi-tech, Kayvan leads operations, strategy, sales, and marketing for Compliance.ai. Most recently, Kayvan led the identity strategy at RSA, and represented EMC on various industry alliances such as the FIDO board. He is Co-Founder and CEO of PassBan (acquired by RSA), a company focused on mobile identity assurance. Kayvan also led strategy at LiteScape (as CTO and later as CEO), creating security and mobile identity solutions for VOIP based networks. He was Co-Founder and CTO at BeNotified, a cloud mobile communication service provider. Prior to that, Kayvan co-founded AVIRNEX, a cloud-based enhanced fixed and mobile communication service provider.

Bobby Yazdani is Founder and Managing Partner of Cota Capital, a firm investing in private and public technology companies. Bobby has successfully mentored entrepreneurs and invested in over 100 early-stage startups. In 2014, Bobby was ranked #1 out of 2000 angel investors for successful follow-on funding by CB Insights. In 2015, Bobby endowed the Signatures Innovation Fellowship at University of California, Berkeley to support data science projects with commercial promise.

Cesar Lee is a Principal at WRV, a venture capital fund focused on early-stage investments in hardware, semiconductor, and other technology-related companies. Previously, he was an investment professional at Riverwood Capital, a technology-focused, late-stage venture capital, and private equity fund. He began his career at RBC Capital Markets, where he was part of the Mergers & Acquisitions group for two years and the Equity-linked & Derivatives group for one year. While at RBC, Cesar spent a majority of his time working on M&A advisory transactions for technology companies.